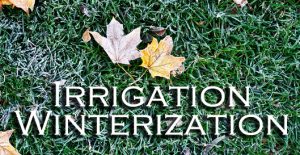 Mike Lynch Enterprises is open during the COVID-19. We would like to reassure our current and prospective customers that we are following our Governor’s mandated guidelines to safely provide maintenance and irrigation services as well as our mulch/loam deliveries while adhering to Social Distancing protocols. We urge you to contact us if you have any questions or concerns.